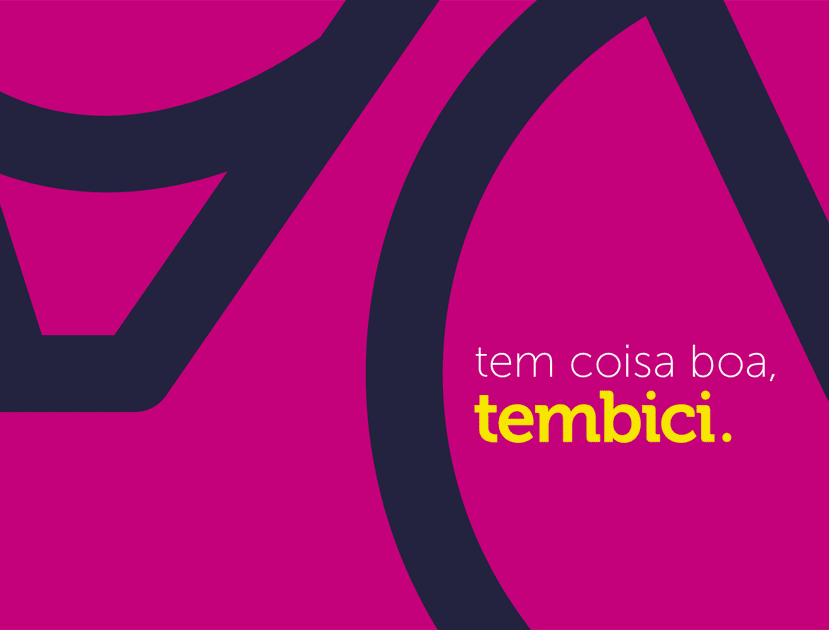 Very few consumer innovations have taken off as quickly as micro-mobility. The e-scooter and bike share craze migrated from East to West and took our cities by storm in 2018. Swift customer adoption quickly led VCs to flood startups with capital, which, in turn, flooded our sidewalks with bikes and e-scooters (I’m referring to the dockless varieties). What followed was public backlash, with annoyed pedestrians vandalizing the vehicles, perplexed local governments not knowing how to act, and a plethora of skeptics questioning the viability of this business model. Reminiscent of the early days of ride hailing services, this is clearly an industry that is in its infancy, still facing a number of growing pains, yet fighting fiercely for its place in the world.

The process of trying to solve the first/last mile (less than 5 km) commuting challenge has been a bumpy one. Bike and scooter sharing startups have large capital and maintenance costs. At the same time, these are tech companies that come with expensive software and development teams. In two years alone, São Paulo has been home to the creation and collapse of upstart Yellow (more recently known as Grow, result of a merger with Grin), the entry and withdrawal of US based Lime, the acquisition of Ride, a local player, and more recently the launch of Uber branded e-scooters. But despite every headline – good or bad – bike and scooter sharing has become an integral part of urban transportation. The social and public health benefits are profound: it alleviates congestion, reduces carbon emissions, and helps commuters avoid traffic getting from point A to point B, while getting physical activity. I would argue that it should have a place in the world.

At Valor, we set out to find an ambitious team with a potentially winning solution for this monumental problem. Enter Tembici, the largest bike-sharing company in Latin America, with operations in three countries and 20+ cities. Following the docked model, Tembici is tackling the short haul commute challenge in an affordable and convenient manner, and we are thrilled to announce our investment in the company. We were joined by the IFC, Redpoint eVentures and Joá Investimentos in this $47M raise. With over seven years of experience in the field and yielding 2 million monthly trips, Tembici is the best positioned player in Latin America to take advantage of the growth of micro-mobility and to consolidate its leadership position in the space.

A few other reasons why we are excited for Tembici’s future success:

With these competitive moats playing in its favor, Tembici is positioned to truly make a dent in the last mile commute in Latin America. Our cities will benefit greatly from the continued adoption of low carbon emission short haul transportation, and we are proud supporters of this shift.