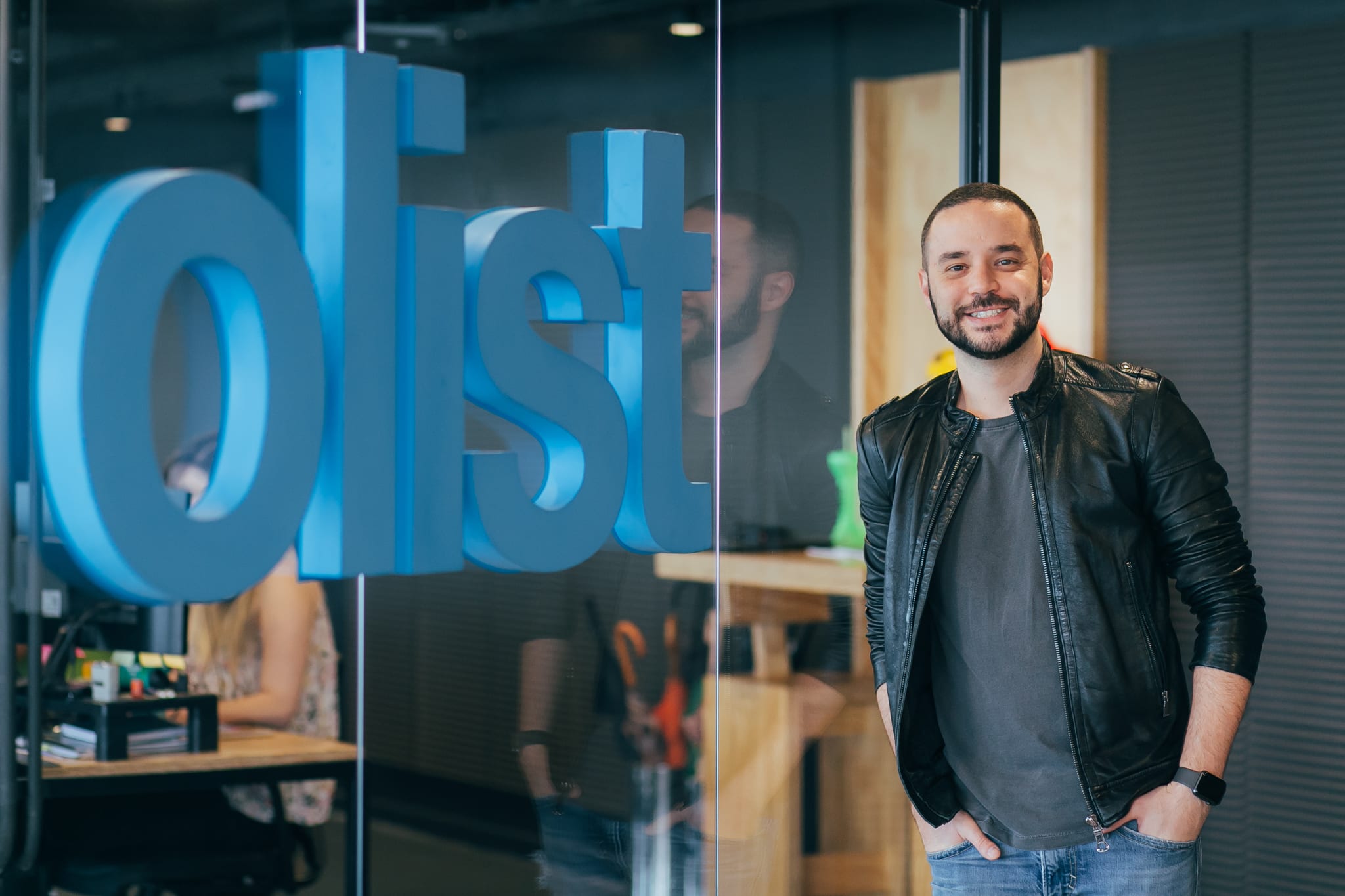 In 2016, Olist set out to improve the Brazilian merchant’s experience of selling online. Seeing the fragmentation among the leading marketplaces and the integration burden faced by the sellers, Tiago Dalvi, the founder and CEO of Olist, saw the opportunity to build the middleware between marketplaces and merchants. Through a single, seamless integration, Olist would provide full stack operational support to merchants by managing product catalogues, inventory, pricing, fulfillment, customer service, and payments in a single place. At the same time that it abstracted the operational complexities of their business, Olist allowed merchants to immediately access an extremely fragmented customer base across all Brazilian marketplaces. It was, thus, based on a peculiarity of the Brazilian eCommerce market that Olist pioneered the “marketplace of marketplaces” model.

Setting the Stage: Idiosyncrasies of the Brazilian eCommerce Market

Amazon and Alibaba have become the global poster children for O2O trends in commerce. The duo areis widely regardedheld as the indisputable leaders of eCommerce, each in its own hemisphere of operation. It is no surprise, then, that most people are shocked to learn that the two giants combined account for only 2% of ecommerce in Brazil. Few outsiders grasp the idiosyncrasies of the Brazilian eCommerce space. Olist was the first regional player to act upon the opportunities that those dynamics presented.

The Amazon/Alibaba eCommerce playbook is well known. Bezos and Ma built their empires by aggregating sellers and buyers in a two-sided marketplace. Both companies were founded during the dot-com boom (Amazon in 1994 and Alibaba in 1999) and grew quickly enough to be the sole winners in a space driven by network effects. As a consequence, offline merchants in the US and China need only to interface with a single marketplace to immediately access a base of several hundred million customers.

Back in 2016, only four years ago the eCommerce panorama in Brazil was very different. MercadoLivre, the largest player by market share, owned 20% of the market and was closely followed by fast-growing regional marketplaces such as B2W, Cnova, NetShoes, Buscapé, and Magazine Luiza. The fragmentation among marketplaces, a unique characteristic of Brazilian eCommerce, defied the winner-take-all dynamics of eCommerce.

Differently from American and Chinese merchants, who were able to nearly saturate their digital penetration with a single integration, Brazilian merchants faced the operational burden of manually integrating with the numerous existing marketplaces. In order to fully grasp the benefits of selling online, the typical mom-and-pop shop had to use seven different systems to access the more than 5 dominant marketplaces, all while needing to understand taxation in 27 states in order to comply with government requirements.

Olist Pivots to the “Marketplace of Marketplaces” Model

Valor met Tiago in 2014 when he was fundraising for Solidarium, a marketplace for artisanal products that seeded the idea offor Olist. Back then, we decided not to invest in the company due to the complexities of operating the model in Brazil, which then lacked the logistical infrastructure for the fulfillment of a high volume of orders from micro sellers scattered throughout the country. We were, however, extremely impressed with Tiago and introduced him to Etsy, the US-based marketplace for artisans, in order to accelerate his business in Brazil. Tiago ended up pivoting away from the model and came back to us in 2016 with the newly-minted “marketplace of marketplaces” plan for Olist. We were thrilled with the model and immediately jumped onboard Tiago’s new mission.

Since our initial lead investment in Olist’s Series A, the company has grown to help more than 12,000 merchants run their businesses with a team of more than 300 Olisters. We have been fortunate participants in the Olist journey and, as board members, have strived to further enable Tiago and his team. During the last four years, we have once again had the opportunity to execute the Valor playbook of facilitating intellectual and institutional capital flows by helping Olist hire key C-Level talent and brokering the relationship with its newest partner, Softbank, who lead the company’s Series C in May of 2019.

Olist is yet another epitome of our full lifecycle approach to investing. With opportunities around online-to-offline commerce, flexible warehousing contracts, the rise of B2B marketplaces, and increasing demand from large eCommerce enterprises, the future is bright for the company. As early-stage investors, we couldn’t be more excited to see what the future holds for Tiago and the Olist team and can’t wait to get our hands dirty again.