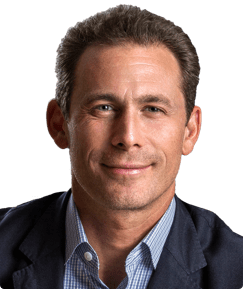 Scott Sobel, Co-founder & Managing Partner of Valor Capital Group, was part of the founding team of the pioneer Internet Telephony company Net2Phone; Scott helped take the company from a piece of software that was first to bridge the PC and the Public Switch Telephony Network to acquiring millions of users, generating over $200M in revenue, an IPO (1999) and the strategic sale of the company to AT&T for $1.4 Billion (2000). Scott went on to hold executives positions in Symbol Technologies working with the Mobile Computing and Wireless Divisions and NCR Corporation based in Singapore responsible for Corporate Development and later the P&L for the Financial Line of Business in the Emerging Markets. Scott was fortunate to be in a position to bring his skill sets, passions, and experiences to support other entrepreneurs in the U.S. and Brazil reach their visions. Scott holds a Bachelor of Science degree from Syracuse University.

Scott has primarly lived and worked in the emerging markets (China, India, and Brazil) for the past decade, who is a passionate surfer and practices Jiu Jitsu.