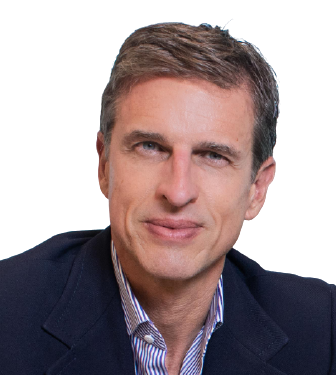 Ricardo Villela Marino is a Partner, Vice Chairman of Itaú Unibanco and Chairman of the bank’s Latin America Strategic Council, where he spearheads innovation and exploration of growth opportunities across the region. Previously, Ricardo was CEO for Itaú Latam operations (Argentina, Chile, Paraguay and Uruguay).

He served as President of the Federation of Latin American Banks (FELABAN), and was a designated a Young Global Leader by the World Economic Forum. Ricardo began his career in Banco Credit Comerciale of France (CCF) and later worked with fixed income and equity markets for Banco de Investimentos Garantia (CSFB). His global outlook was honed in part during his tenure with Goldman Sachs Asset Management in New York and London, where he was a portfolio manager for Emerging Markets, including EMEA, Asia ex-Japan, and Latin America.

Ricardo is also a leader on several social impact causes and currently serves as President of Instituto PDR, a Sao Paulo-based non-profit organization that focuses on catalyzing social and civic entrepreneurship among young people. As a member of Itaú Unibanco’s founding and ownership family, Ricardo and his family have deep roots in their community and a commitment to merging technology with traditional values of service and integrity.