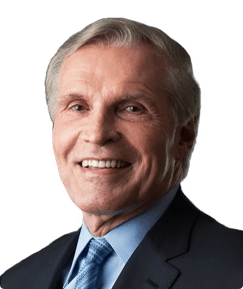 Raymond G. Chambers is a philanthropist and humanitarian who has directed most of his efforts towards helping children. He is the founding Chairman of the Points of Light Foundation and co-founder, with Colin Powell, of America’s Promise — The Alliance for Youth. He also co-founded the National Mentoring Partnership and the Millennium Promise Alliance. Mr. Chambers is the co-founder of Malaria No More, with Peter Chernin. He is also the Founding Chairman of the New Jersey Performing Arts Center and is the former Chairman of Wesray Capital Corporation, which he co-founded with William E. Simon. In March 2013, Mr. Chambers was appointed Special Envoy for Financing of the Health Related Millennium Development Goals (MDGs) by UN Secretary General Ban Ki-moon. He is the first person to hold the newly created position. At Harvard, Mr. Chambers is a member of the HSPH Health Communication Advisory Board, and Board co-chair of Defeating Malaria: From the Genes to the Globe.