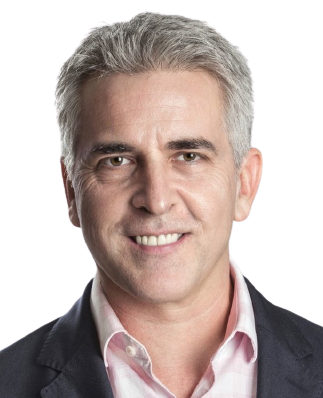 Mr. Nicklas is a Partner at Valor Capital Group and has been involved with Internet startups for the last 15 years as an entrepreneur, executive and investor. He has led key Internet initiatives at Fortune 500 companies including the digital video group at Viacom and the online group at Univision; launched two startups, The Gryphon Group and Thirst, in NYC’s Silicon Alley; and been active as both an angel and VC investor in Latin America. Prior to joining Valor Capital Group, Mr. Nicklas was Managing Director for Ideiasnet, SA, a publicly-traded technology holding and venture capital group based in Rio de Janeiro. Mr. Nicklas has sat on the boards of several leading technology companies in Brazil including Bolsa de Mulher, iMusica and Officer. He speaks frequently at events in the United States and Latin America including the MIT VC Conference and the US-Brazil Innovation Summit and has appeared in TIME, VentureBeat and TheNextWeb. Mr. Nicklas received a BA in International Studies and Economics from the American University and was a Fulbright Fellow at the University of Coimbra in Portugal.

Michael likes the coding side of the business and in his free time, he enjoys horseback riding.