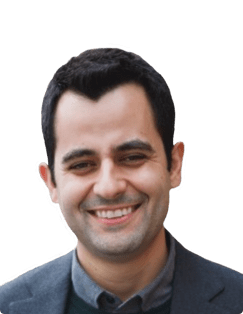 Eduardo Vasconcellos is a Principal at Valor Capital Group. Prior to joining Valor, he was a Director at Capricorn, Jeff Skoll’s (eBay co-founder) Family Office. Previously, he was an associate at Pragma, working on the Private Equity and Real Assets divisions. Eduardo started his career as a Trainee at Itaú-Unibanco.

He is a social entrepreneur, as the co-founder and President of the “Fundo Amigos da Poli”, Brazil’s first and largest University Endowment.

He also held roles at GP Investments and M Square. Eduardo has a B.S. in Mechanical Engineering from the Polytechnic School of the University of Sao Paulo (Poli-USP). He also has an MBA from the Stanford Graduate School of Business, where he co-founded the Stanford GSB Impact Fund, a student-led seed fund. He is an Instituto Ling, POY and Fundação Estudar Fellow.