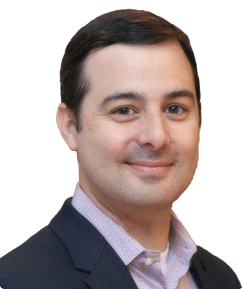 Antoine Colaço is a Partner at Valor Capital Group. Prior to joining Valor, Mr. Colaço was at Google for 9 years serving in a wide range of capacities. He was most recently COO of Global Partnerships, supporting all of Google’s partnerships. Previously, he established Google’s India presence by founding its operations in Hyderabad and grew its Latin American presence by launching offices and online AdWords operations in Brazil, Mexico, and Argentina. More recently, he headed the Reseller Channel for Asia-Pacific and LATAM and was the COO for the APAC and LATAM regions.