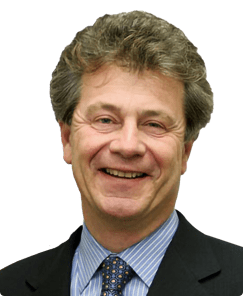 Clifford Sobel is presently the Managing Partner of Valor Capital Group, a growth equity and venture capital investment firm focused on United States, Brazil and LATAM cross border opportunities.  He is also a partner in Related Brazil, a residential developer with projects in Brazil.

Today he serves on the Board of the American Frontier Fund (AFF), created to partner with the US Government to advance America’s technology leadership.  He also serves on the Board of the Council of the Americas, the Council of American Ambassadors, Christie’s Advisory Board for the Americas, and The Atlantic Council.  He is also a Member of the Council of Foreign Relations (CFR), and an Advisor to the Partnership for Central America (PCA).  PCA is the coordinating body for businesses and social enterprises to support innovative, effective and scalable initiatives aimed at economic growth and human development in Central America.

He has served as a Board Member of Diamond Offshore Drilling (NYSE-DO), Aegon (NYSE – AEG), and  Alpinvest, a fund of funds group based in Amsterdam, NL.  He was Chairman of Net2Phone (NASDAQ-NTOP), a pioneer internet telephony company that went public and controlling interest was acquired by AT&T.