"The role of leaders is to create the world in which we want to live", Marco Fishben, Descomplica’s CEO 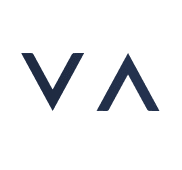 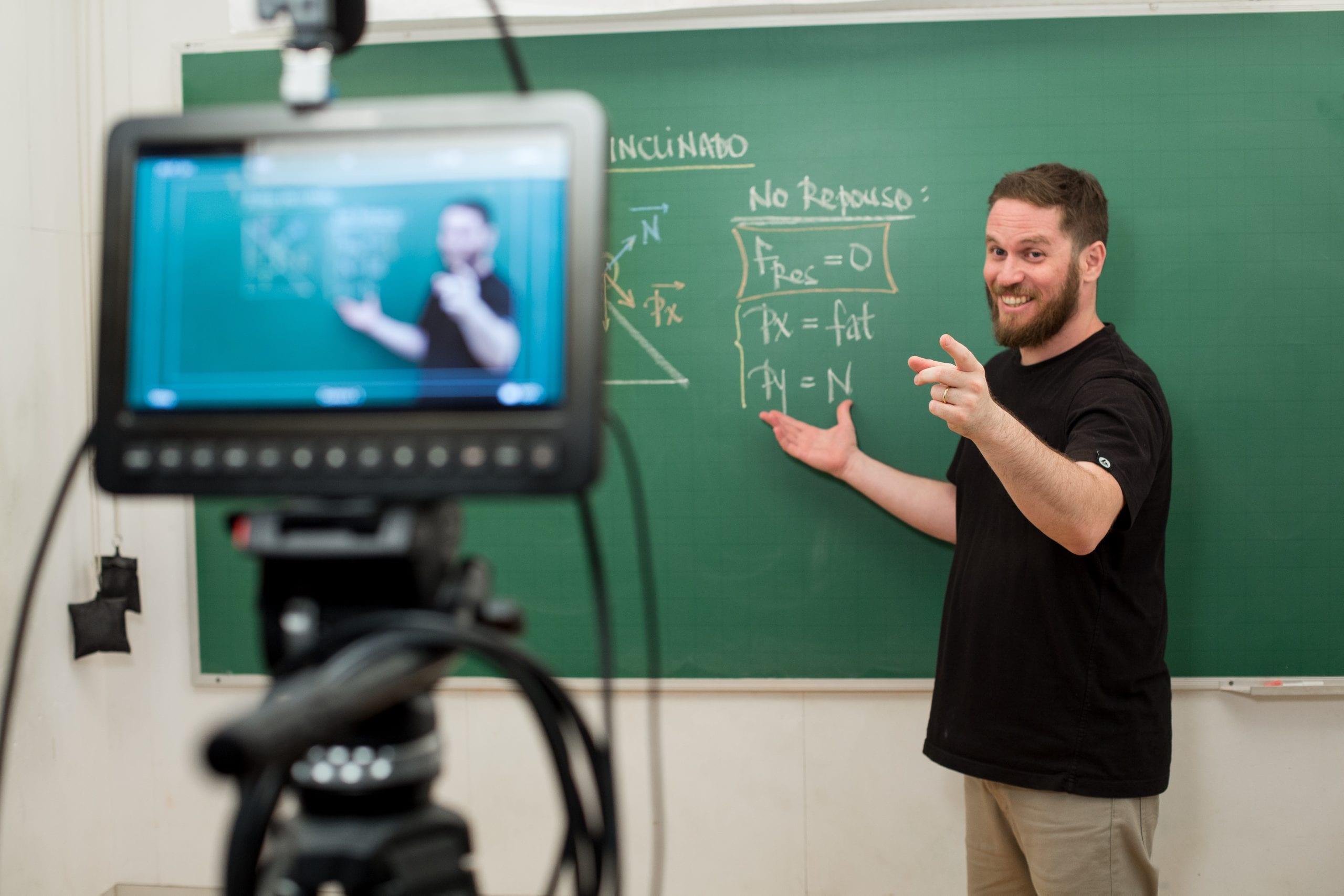 Education is for everyone. This is the thesis defended by Marco Fishben, CEO of Descomplica. Actually, it is the mission upon which he founded the company and has guided Descomplica to be the first EdTech to enter the higher education market. The teacher and executive was interviewed by Candido Bracher, President at Itaú Unibanco, in the last edition of Cubo Conecta, the anniversary event of the largest startup space in Latin America.

According to INEP (National Institute of Educational Studies) and Research Anísio Teixeira, in the last few years, Brazil has shown a drop in the number of enrollments in basic education: almost one million fewer students between 2015 and 2019. This translates into 3.6% fewer in elementary school and more than 7% fewer in high school.

The new generation is gradually being left behind.  According to UNICEF, most of the children who are not at school are from low-income, Afro-descendant, and indigenous families who live in remote areas. They lack access to schools, not an interest in learning.  A start to addressing this could come from greater accessibility to the internet and quality distance learning classes.

Brazil has more than 180,000 primary educational institutions, according to the 2019 INEP survey.  While São Paulo is responsible for almost 30,000 of them, states such as Amapá and Roraima each have at least 1,000. Access to face-to-face education is an obstacle we need to face when thinking about democratization of studies.

Currently, the penetration of higher education in Brazil is estimated at 15%. At the same time, trained professionals are paid, on average, 140% more than non-graduates. That is, the lack of access to quality education directly reflects on the social inequality we face. 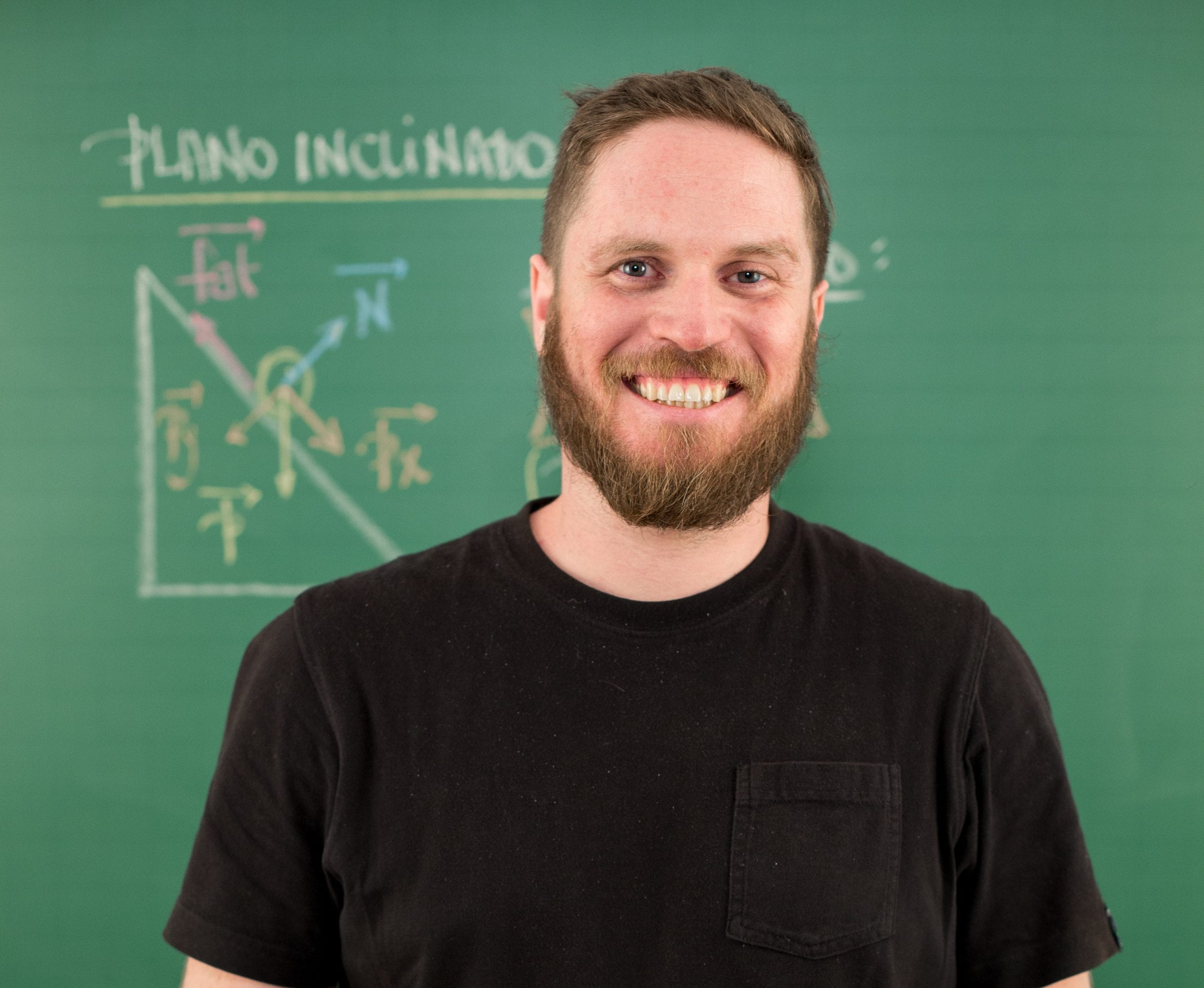 Bringing education to everyone

As Marco says, we don’t need to revolutionize education. There is already a method that works, we just need to get it to anyone who is interested.  That is the role of technology.  It should be used as a means, not as an end.

“Technology is at the service of distributing education and creating access to the best teachers we have in Brazil; we want  to make education accessible to everyone who wants to learn,” says Marco.  This is Descomplica’s mission:  use new tools and technologies to expand access to distance education.

E-learning institutions have been modernized and have adapted to the realities students face. For example, to address bandwidth issues, platforms such including Descomplica and Courser allow classes to be downloaded onto a local device so that students can study offline. This way students only need to access the internet for a short period of time in order to download the content they need.

For the first time in Brazil, an EdTech has entered the higher education market. Descomplica launched the Faculdade Descomplica in early 2020, through one of the fastest accreditation processes in the history of the country’s Ministry of Education, in which it reached the highest score given by the Ministry.

There are just over 2,500 higher education institutions in Brazil, with more than 1,900 private colleges. They’re mostly traditional, having been founded over a hundred years ago. This is the result of a regulatory process for accreditation which is long, bureaucratic, and intimidating – not all entrepreneurs are willing to go through it.

The upfront investment is high: prior to the enrollment, 50% of all courses have to be ready to go and, most of the teachers, hired. The process takes between two and six years to complete and there’s still a chance that the accreditation request will be denied, meaning the institution has to start all over again.

Descomplica scored a 5, the maximum grade given by the Brazilian Ministry of Education and an achievement claimed by less than 6% of institutions. For the first time, we have a startup offering undergraduate courses that are 100% digital, with quality classes, at an affordable cost.

“If you want to call it a revolution, it’s fine. We call it our work”, said Marco.