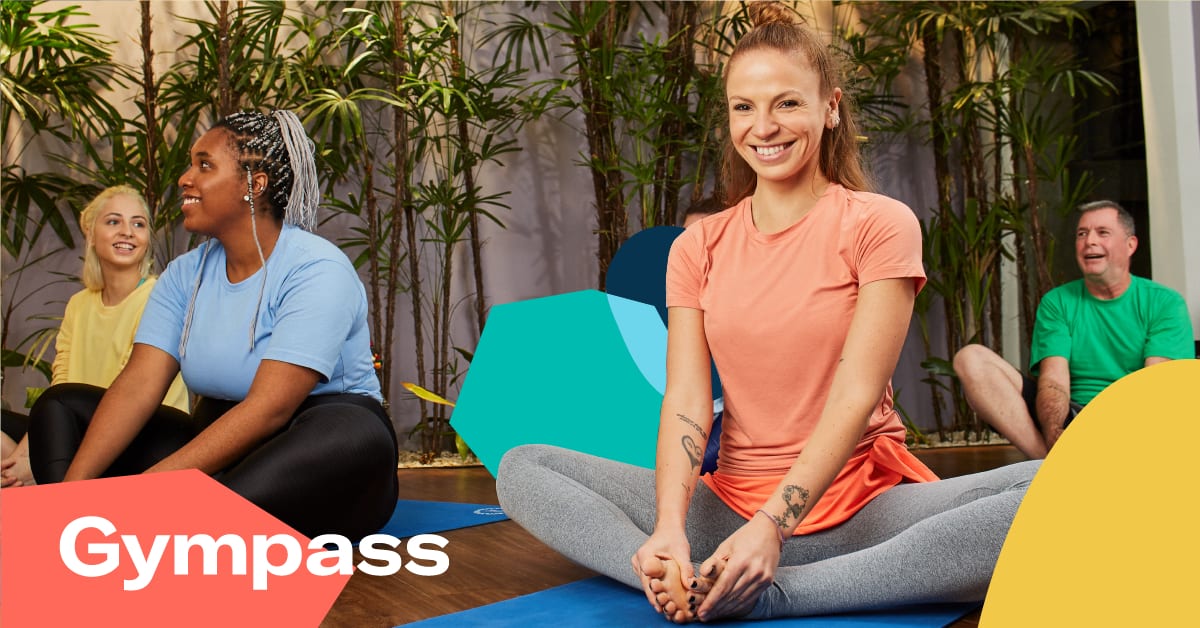 Founded in Brazil, Gympass created an entirely new business model by being the first company to introduce corporations as payers for employees’ wellness benefits. The company was able to quickly scale a three-sided marketplace of gyms, corporations, and employees in a highly-fragmented market of more than 35,000 Brazilian gyms. Since its founding, Gympass has successfully exported its innovative model to 14 countries and is another example of a Brazilian company becoming a global leader. The company currently has more than 55,000 gyms in its global network, which reaches more than 11 million eligible employees, and aims to help more than 1.4 billion people worldwide stay active.

The Key Insights that Led to the Founding of Gympass

In 2012, Cesar Carvalho founded Gympass based on a double insight: gyms rarely operate at full capacity due to challenges in maximizing equipment utilization rates and customers face little flexibility in membership plans due to the hyperlocal business model of traditional gyms. Under the status quo, gyms could not fully monetize their fixed assets and customers were forced to commit to a single provider, often with limited geographic reach. The idea for the world’s largest network of gyms was born: Gympass would help gyms fill their extra capacity by aggregating gym-goers on its platform and offering flexible plans that allowed users to access any facility in the company’s network.

Successfully Scaling a Three-Sided Marketplace of Gyms, Corporations, and Employees

Cesar quickly learned that building a marketplace is no easy task. The savings and flexibility generated by Gympass were not initially evident to the Brazilian customer and the company had challenges in scaling the demand side of the network early on. Without a large base of engaged users, Gympass had no leverage in negotiating favorable plans with gyms.

When we met Cesar and Vini (co-founder and CTO) in 2013, the company was on the cusp of a breakthrough. In order to solve the dreaded chicken-and-egg dilemma of marketplaces, the founders had the game-changing idea of segregating the demand side of Gympass’ network into payors and users. Instead of following a B2C model in which individual gym-goers would be both users and payers, Gympass decided to sell to large corporations, which would then offer membership plans to their employee base. It turned out that companies, which already provided hefty benefits to employees, were increasingly interested in expanding their suite of health benefits to include true wellness solutions – beyond the simple emergency dental and health plans. By doing so, companies could not only boost workforce morale and performance during the day-to-day at the office, but also increase employee retention in an increasingly competitive market for talent.

With the shift towards a three-sided marketplace of gyms, corporations, and users, the foundations for sustained growth and monetization were finally in place. Cesar and Vini’s brilliant solution for aligning incentives in the Gympass network reassured us that they were the right team to create their own vertical within the Health & Wellness market. With a fragmented base of more than 18,000 gyms, of which 98% were independent, Brazil proved to be the ideal market for the company’s launch. We knew from the beginning, however, that Gympass was set to become a global company.

Valor invested in Gympass at the seed stage, led the company’s Series A in January 2014, and has since supported its impressive worldwide growth. Valor connected Cesar to key partners such as Atomico, General Atlantic, and SoftBank, which helped fuel the company’s growth from 1,000 to more than 50,000 gyms on its network. Gympass is now fully operational in LATAM, Europe, and in the United States and has ambitious plans of exporting its Brazil-native model to every single country in the world.

The scrappiness of the Gympass team never ceases to impress us. The company has proven that it is able to make decisions quickly and adapt to local markets regardless of the circumstances. Most recently, the company launched several initiatives around COVID to enable users to exercise from home and to create additional monetization opportunities for gyms. For users, Gympass signed up several exercise, meditation, and yoga apps and is offering full access to the content on its platform. For gyms, Gympass created digital infrastructure that allows them to schedule and stream live classes to their customers. The company was once again fast to move in order to fully support its network during challenging times. While the future is uncertain for gyms under a protracted pandemic scenario, the demand for health, wellness, and fitness content has never been higher. Gympass is in the perfect position to help gyms bridge the digital gap and we are excited to see what the team will build next!